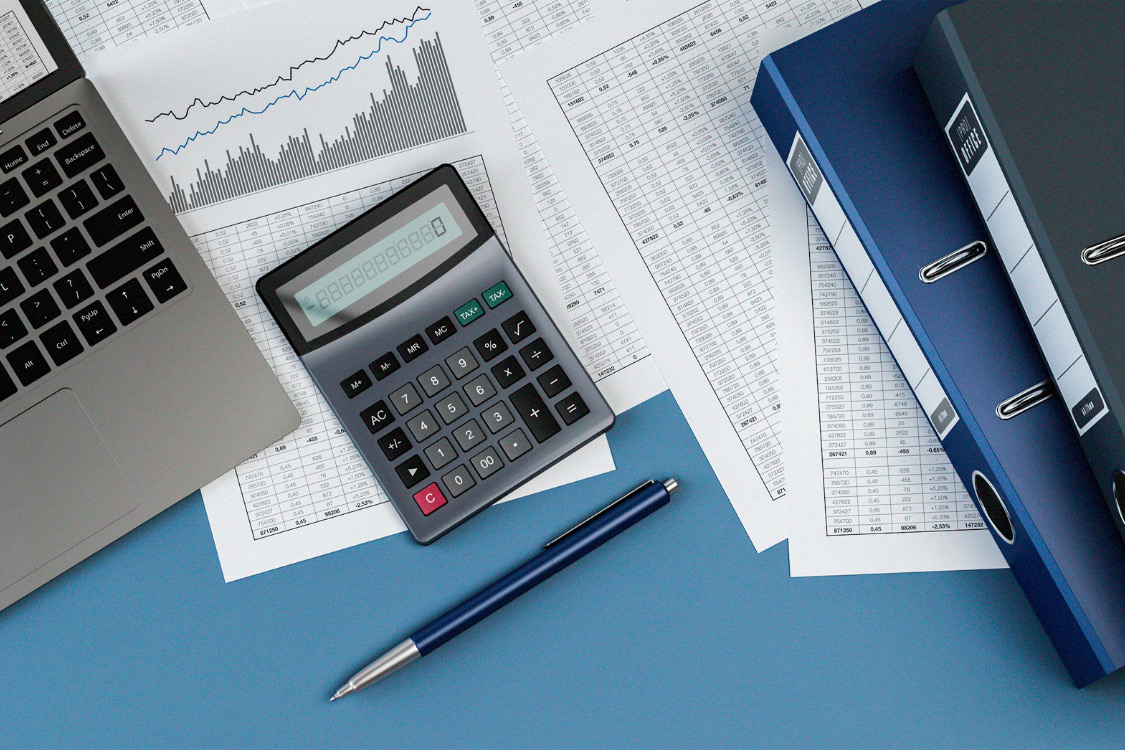 Where are Property Taxes Being Spent?

School districts levy an Interest and Sinking (I&S) property tax rate to collect revenue for payments on debt service for bonds approved by taxpayers. These bonds cover facility construction and renovation, land acquisition, and the purchase of any equipment, furniture, technology, and transportation. Local bond elections are held to vote on the I&S tax rate, and revenue from this tax rate is not subject to recapture. Some advantages of bond financing are low interest rates and the attractiveness of long-term debt to lenders and investors, with a payout limited to 40 years.

Any city may adopt a tax on the value of land, improvements, and certain personal property. Such a tax is sometimes referred to as the ad valorem tax, which is Latin for “according to value.” Of the approximately 1,200 incorporated cities in Texas, 1,064 levy a property tax for general revenue to fund police and fire departments, hospitals, libraries, parks, utilities, economic development, and other city public services.

According to a recent survey conducted by TML, property taxes are the leading source of city revenue, accounting for 35 percent of city revenues on average statewide. Sales taxes are second at 28 percent.

The following is information about different property tax rates as it applies to cities:

(1) Effective Tax Rate. The effective tax rate (ETR), also known as the no-new-revenue tax rate, is a benchmark tax rate that a city must calculate each year as it begins its property tax and budget process. The effective rate is essentially a hypothetical rate that would raise the same amount of maintenance and operations property taxes on existing property (excluding debt service taxes) as last year, after taking into account changes in appraisals.

For example, if property values increase by 10 percent over the previous year, the effective rate would be 10 percent lower than last year’s nominal (actual) rate, since a lower rate would be sufficient to raise the same amount of total taxes. The significance of the effective rate is that it forms the centerpiece of a concept known as “truth in taxation.” Truth in taxation attempts to focus on whether property taxes go up or down on an individual property, after taking into account appraisal fluctuations. The effective rate accomplishes this goal by focusing on raising exactly the same amount of taxes as last year.

In 2015, legislation passed requiring at least 60 percent of the members of the governing body of a city to vote in favor of an ordinance setting a property tax rate that exceeds the effective tax rate. Most cities are unaffected by this requirement, because a simple majority in such cities already equates to 60 percent. However, cities with a city council consisting of seven, nine, eleven-plus voting members will need to add one additional council member vote to the number needed to adopt a tax rate exceeding the effective rate.

(2) Rollback Tax Rate. The rollback tax rate (RTR), also known as the voter-approval tax rate (VATR), is another hypothetical tax rate that is equal to 102.5 percent of the effective rate. Put another way, it is a rate that would raise precisely eight percent more maintenance and operations taxes as the year before after taking into account appraisal fluctuations. The significance of the rollback tax rate is that if the city adopts a tax rate that exceeds the RTR, it faces the possibility of a rollback election.

(3) Proposed Tax Rate. The proposed tax rate is the rate that the city council anticipates adopting while still working through the budget process.

(4) Nominal Tax Rate. The nominal tax rate is the actual tax rate that the city council adopts at the end of the tax and budget process. It is sometimes called the “actual rate” or the “gross rate.”

(5) Maintenance and Operations (M&O) Tax Rate. The M&O rate is a component rate of the nominal tax rate (the debt service rate is the other component) that represents discretionary taxes that are used to fund general operations of the city.

(6) Debt Service Tax Rate. The debt service rate is the second component of the nominal tax rate (the M&O rate is the other) that represents the levy necessary to pay off obligations that are secured by property taxes, such as bonds and certificates of obligation.